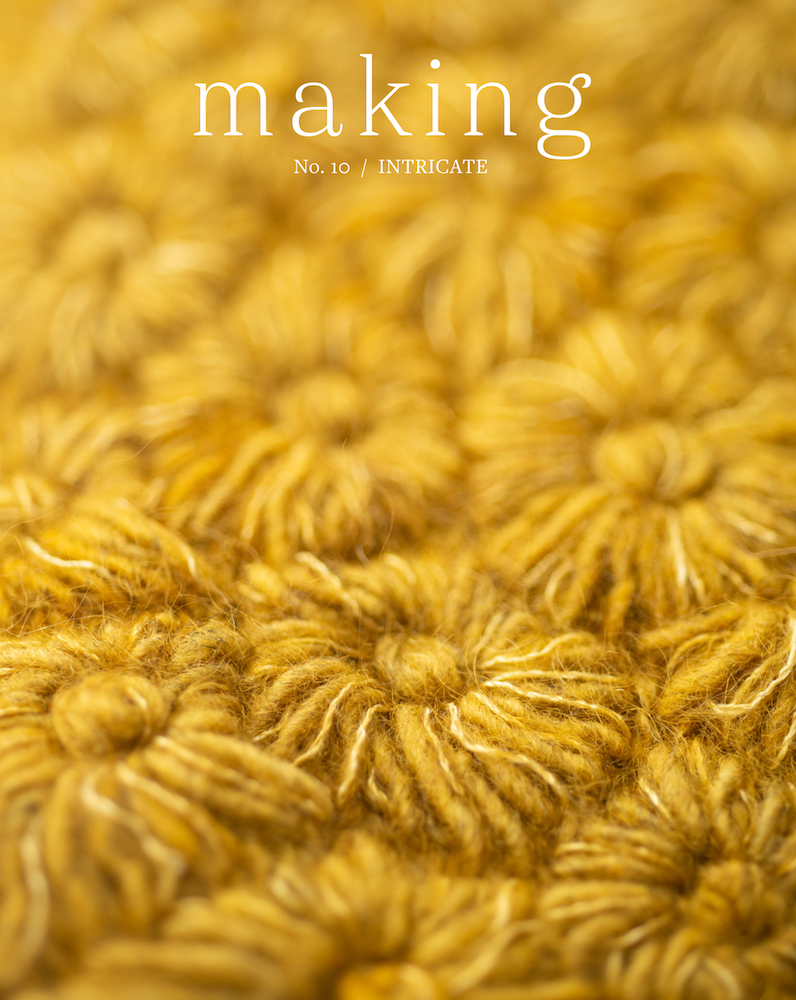 Making Magazine Issue 10 Intricate is launching today! We’ve all been waiting to see what’s in store for us in this beautiful issue. This week we focus on several projects in the magazine to keep us inspired and making.

Posted on May 15, 2020 Posted in Meet the Maker, Publications 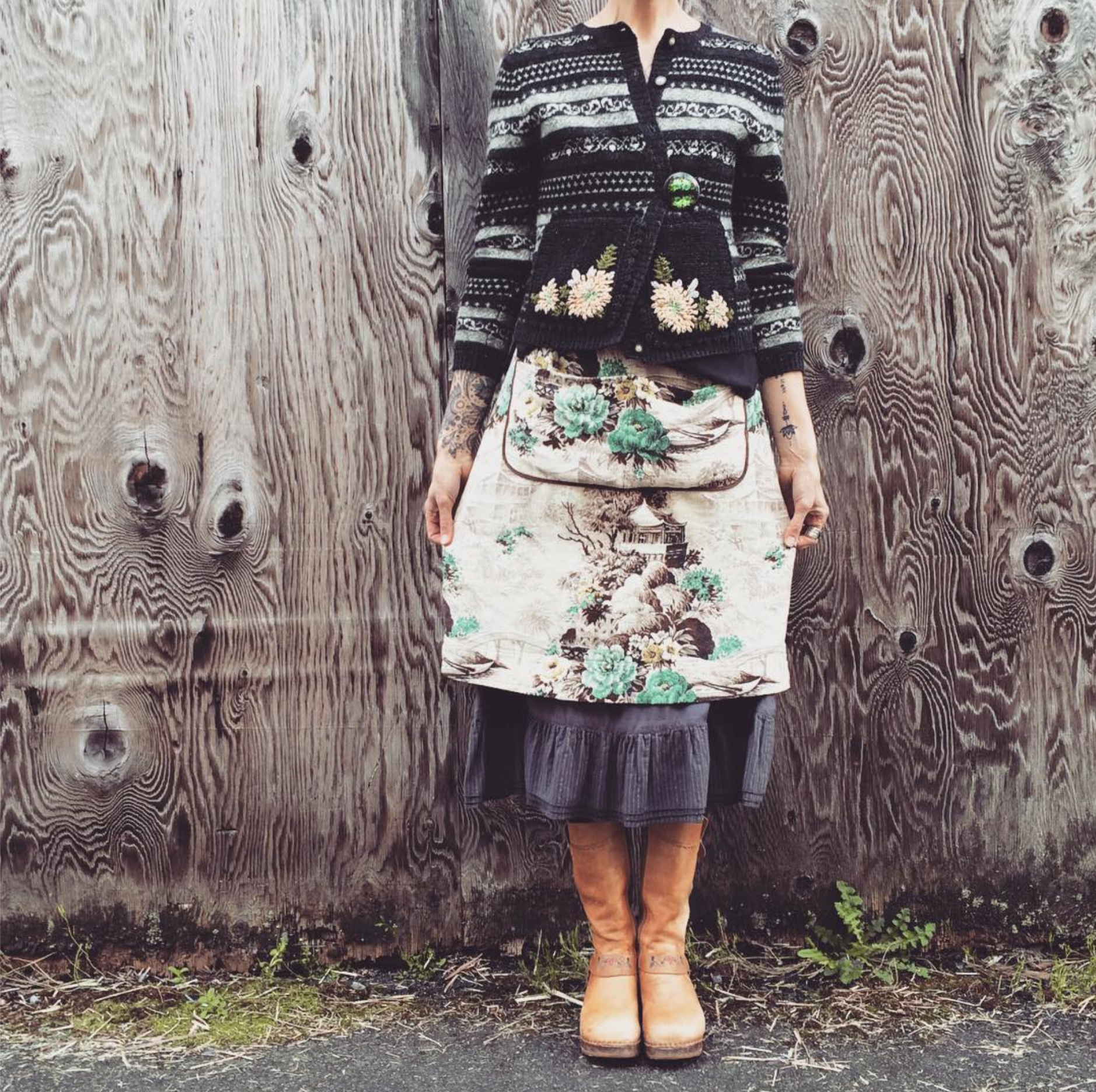 Our new Meet the Maker video is here! We have a lovely short film for you this week where you can ‘meet’ Autumn Fussell (aka dottie angel), of Curious and Coe! A friend to Loop for years, Autumn has taught at Loop both in our London shop and at our NYC popup and designed the Rosemaling Mitts that grace the cover of our 10th Anniversary book. We hope you enjoy this peek into her incredibly inspiring world and atelier as well as hearing her story. And keep on reading as we have a pattern round up from the newly released Making …

END_OF_DOCUMENT_TOKEN_TO_BE_REPLACED

The first issue of Making, ‘Flora’, was released last summer and sold out at Loop many times over, and when the second issue ‘Fauna’ was released in November, it practically flew out the doors. Loop loves independent publishing and Making is one of our favourites; it’s a beautiful publication that we are more than a little smitten with, and we are absolutely thrilled that our Loop exclusive Orkney Angora ‘St Magnus’ in ‘Ghost’ is featured in the Arctic Cowl by Carrie Bostick Hoge.