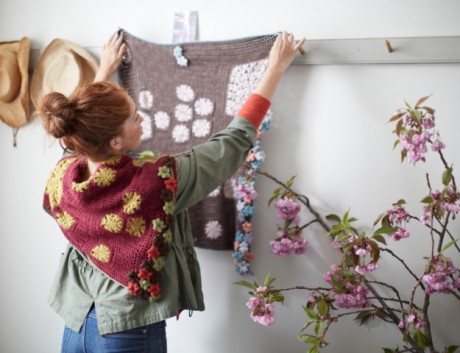 You may have seen this beautiful crochet blanket around our London shop, or when it was quietly released on Ravelry a few months ago. Like most handmade things, this pattern has a long and lovely history, and we thought it was about time we shared it with you. 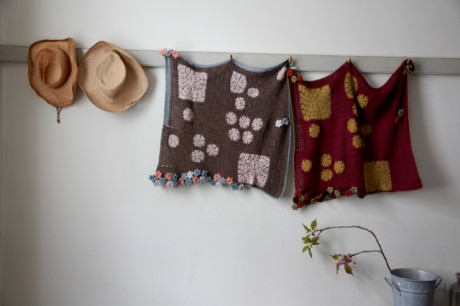 Around two years ago Loop’s owner, Susan, began a collaboration with Kathryn Merrick, a knitting and crochet designer in Philadelphia. Susan had long been an admirer of Kathryn’s designs ever since she set eyes on her Babette Blanket which became a crochet hit across the world.  Susan had been looking through Pinterest when she saw two things that really inspired her  –  one was a swatch of a beautiful crochet stitch and the other was a selection of images including Dutch Samplers and Korean blankets.

She thought Kathryn would be excited by these as well and wrote to her.  Kathryn’s admiration for Loop was mutual and she was excited at the prospect of working with Susan on a design inspired by these images. Susan sent her a sketch for the blanket idea and some beautiful yarns to play with, and soon sketches and swatches flew across the seas via internet and Royal Mail. 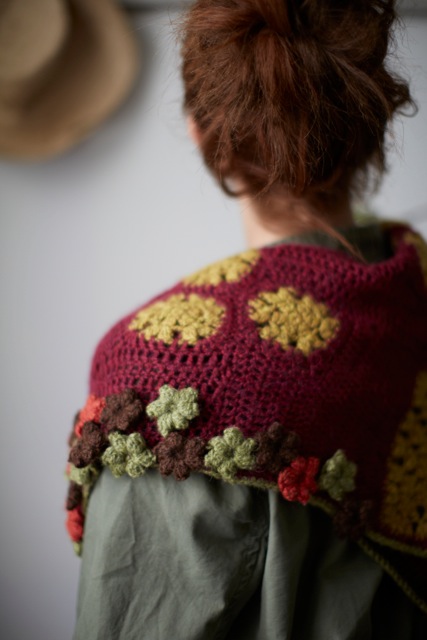 Double Dutch is equally beautiful as a baby or lap blanket as it is worn as a shawl. 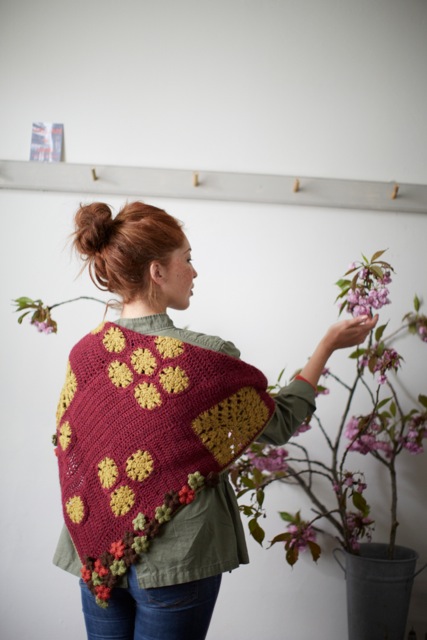 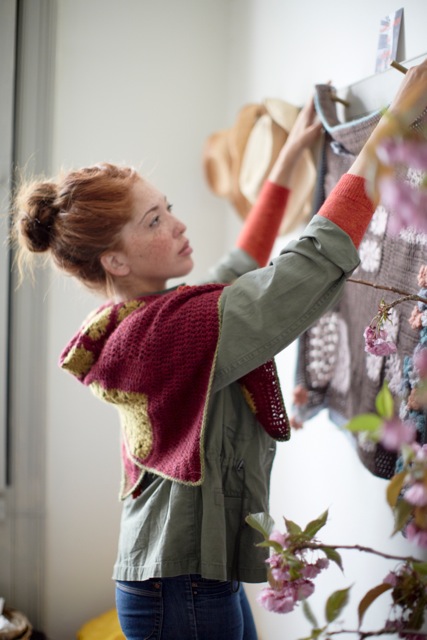 We are still a little in awe of how technology can enable a creative collaboration like this one – resulting in a warm, soft, textured object that draws on folk history and has the potential to become a family heirloom. We hope you love it as much as we do.

All pattern images by Kristin Perers for Loop, London

2 Comments on “Double Dutch – A Collaboration”