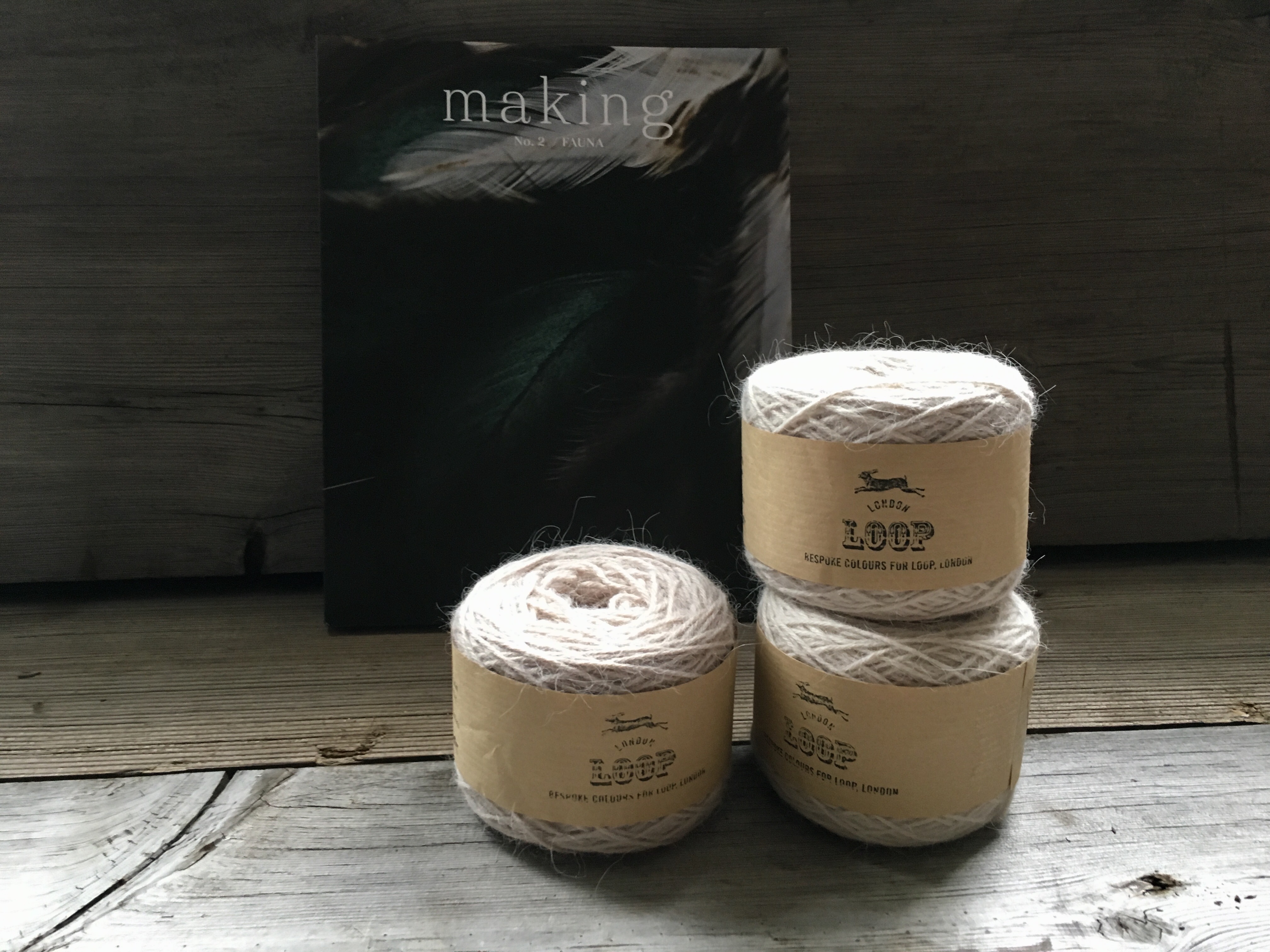 The first issue of Making, ‘Flora’, was released last summer and sold out at Loop many times over, and when the second issue ‘Fauna’ was released in November, it practically flew out the doors. Loop loves independent publishing and Making is one of our favourites; it’s a beautiful publication that we are more than a little smitten with, and we are absolutely thrilled that our Loop exclusive Orkney Angora ‘St Magnus’ in ‘Ghost’ is featured in the Arctic Cowl by Carrie Bostick Hoge. 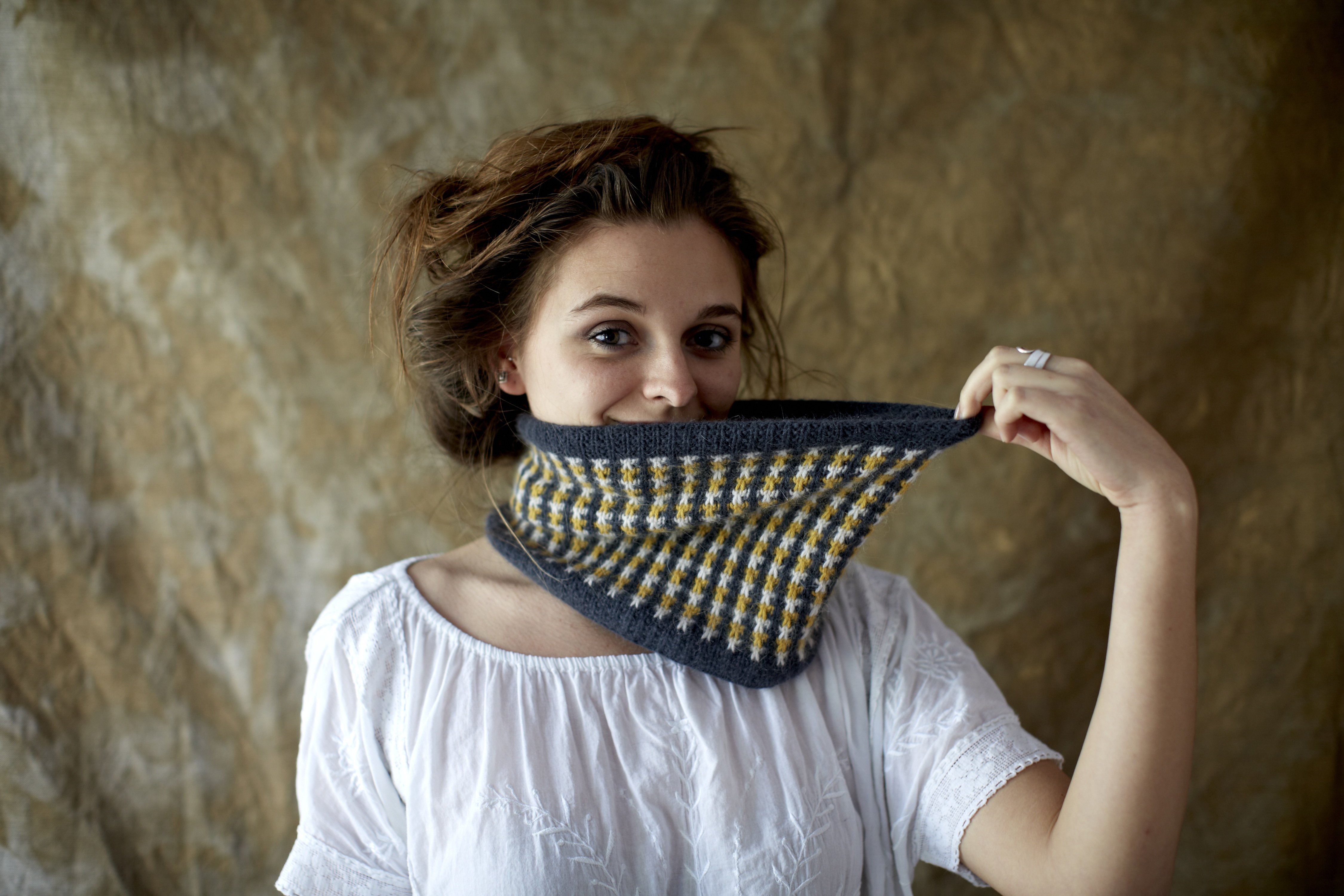 Introducing our latest free pattern, the Hawick Cowl, designed by long time Loop friend Rachel Atkinson. Using a clever slip stitch pattern and the marvellous Orkney Angora in three of our bespoke colours, it has your gift knitting and winter knitwear plans all sorted!

We journeyed north last week, introducing you to the best Scandinavia has to offer at Loop. Today we’re staying north, but a little closer to home – Scotland! Loop is full of beautiful yarn, patterns and gifts from this textile history-rich land and we’re so pleased to be sharing them with you in their best autumn colours.